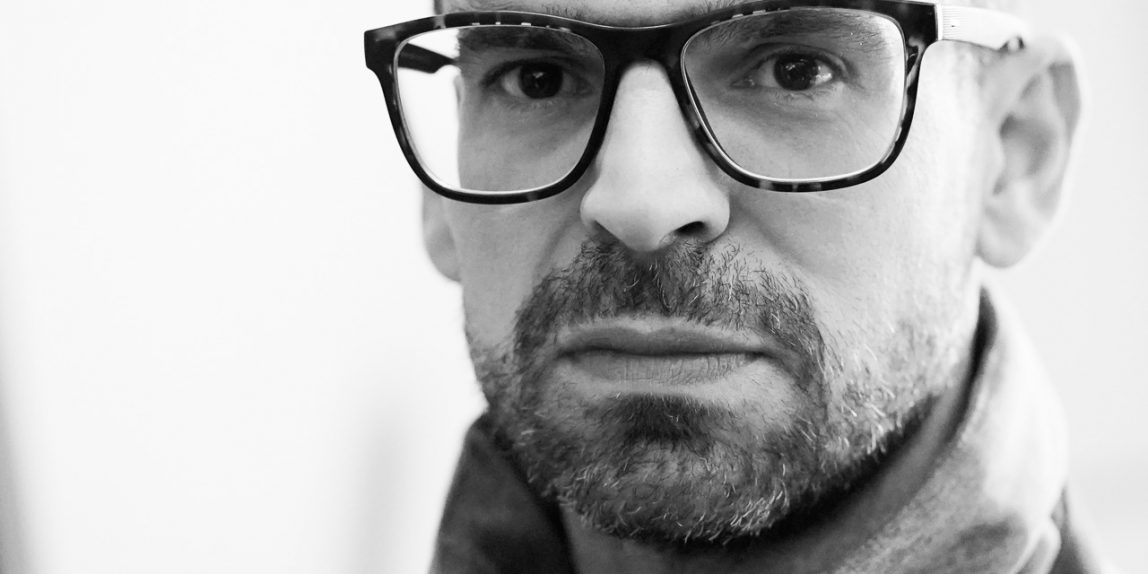 Born in March of 1978 in Greece, I have been keen on photography since my early years influenced by my father.

My first steps was as an amateur photographer back in the 90’s before studying photography in Athens. Later i got involved in a various sectors of the photography industry, participating in and experiencing the transition from the darkroom and film era to the lightroom and digital  in the early 00’s, working mainly as an assistant to national & international photographers on fashion and commercial projects.

Eventually I introduced myself to the market and started working officially as a professional photographer in 2004.  Currently based in Greece but available worldwide.

So far my field of practice varies and is constantly expanding making it hard to specify my expertise but fortunately you can experience it through a series of posts.